In 1990 the company ownership transitioned to the brothers’ sister and brother-in-law Dawn and Garry McMahon. At that time the company was renamed InLine Ovals, and over the next few years expansion to the USA framing market began as a sales office was established in Southern California along with a shipping warehouse in Cut Bank, Montana.

Custom frame shops like Kingston Frameworks were eager to find a reliable source for oval and round picture frames, and Garry and Dawn continued to add dozens of new profiles, finishes, sizes and shapes in addition to complementary specialty framing products such as convex glass, collector plate frames, flag and display cases. They also expanded to additional industries who used oval and round frames such as photographers and floral preservationists which resulted in the addition of thousands of new styles, shapes, sizes and colors.

In 1999 Garry and Dawn’s son Jamie McMahon joined the company and in 2001 InLine Ovals purchased Sunlight Picture Frames. In the process InLine Ovals acquired the equipment to produce Convex Glass and the Vintage Collection of antique replica frames. Convex glass is still produced in dozens of antique sizes and custom bending is also done to match unique framing projects.

In 2003 InLine Ovals relocated from three manufacturing buildings to a brand new state of the art manufacturing and distribution facility, and Dennis Wilde returned to the company as lead designer setting the stage for another dramatic expansion. A unique line of “Seamless Shadowboxes” was developed allowing almost any InLine frame to be produced as a shadowbox of any depth, shape or size. Dozens of additional sizes and shapes of frames were developed including a line of closed corner rectangle frames. In addition the custom manufacturing team operates a full service wood shop, producing everything from picture frames in custom sizes and shapes to customized and engraved toddler beds, conference tables, and many other wood products requiring custom design and flexibility. In 2012 InLine began an after school work training program for local high school students. InLine has employed hundreds of high school students who can receive high school credit as they receive after-school training and opportunities in operations, management and marketing.

In recent years InLine Ovals has dramatically improved efficiencies and technologies allowing continued expansion and growth. InLine Ovals now operates a hospitality division and works with many of the leading designers and art consultants in commercial projects throughout the world.

Today InLine Ovals is recognized as a world leader in oval and round frame production. Although retired, Dawn and Garry are still in the office most days. InLine Ovals is run by Jamie and Kristy McMahon together with a group of exceptional people, many of whom have been with InLine Ovals for 20 plus years. 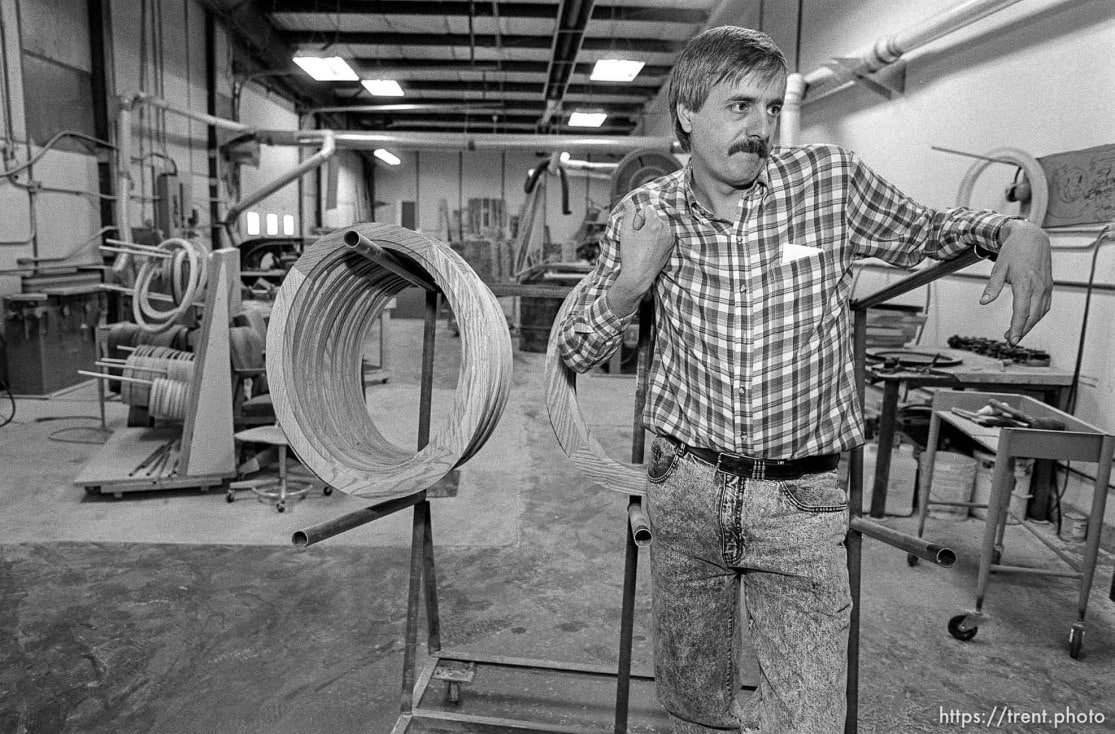 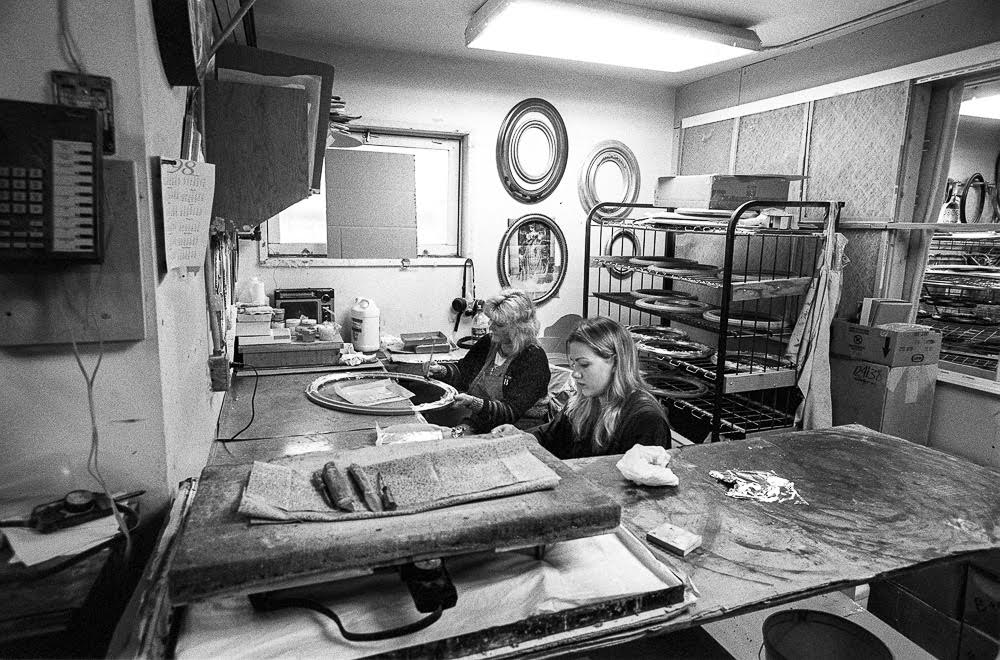 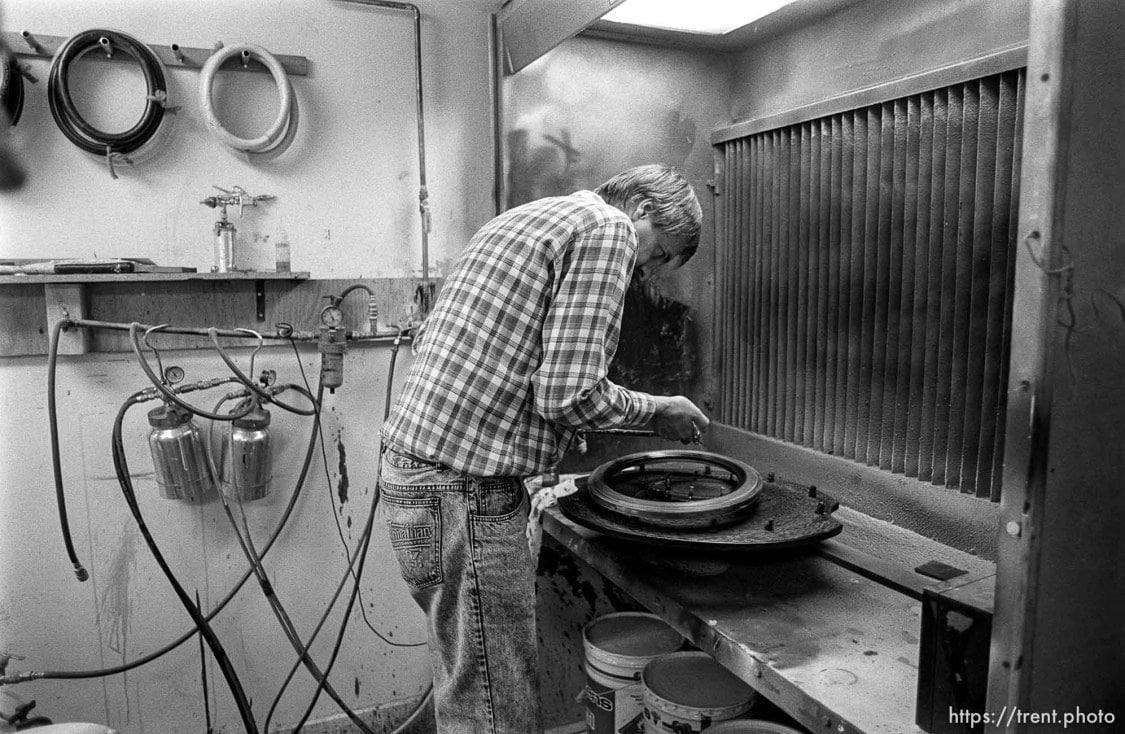 To see some of the products offered through Inline Ovals, visit their site at: www.inlineovals.com

Photographs in this article were provided by Photojournalist Trent Nelson (trent.photo)

Return to the top of the page.